It's important that users of the Facebook Camera app update to the latest version as the previous versions featured a security vulnerability that would allow hackers to tap the network and hijack accounts. They were able to gain access to information such as email addresses and passwords. 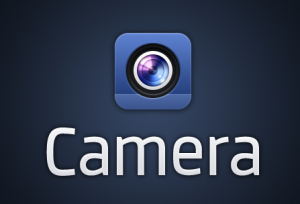 Versions pre-1.1.2 and releases before December 21 feature the vulnerability that was discovered by Mohamed Ramadan, an Egyptian security researcher with Attack-Secure. The problem apparently resided in the SSL certification:

The problem is the app accepts any SSL certification from any source, even evil SSL certifications and this enables any attacker to perform Man in The Middle Attack against anyone uses Facebook Camera App for IPhone. This means that the application doesn't warn the user if someone in the same [WiFi network] trying to hijack his Facebook account.

Ramadan says he has tested the other Facebook apps and they seem to provide protections against this type of attack.