There was a time when the iPhone and iPad were the absolute undeniable champions of the industry - breaking records on quarterly shipments, and market share in their respective fields - smartphones and tablets. The iPad pretty much created the tablet market on its own, and has enjoyed complete dominance since its launch. 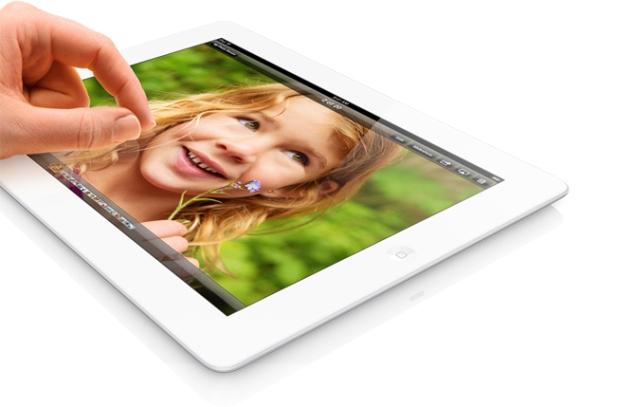 Well, Apple may still lead the tablet market in terms of their share of the pie - but this number has dropped to its lowest point since the original, first-generation iPad launched in 2010. In ABI's latest estimate report, Apple's share of the worldwide tablet market dropped to just 55% in Q3 2012 - a 14% sequential decline.

Google's Android-based tablets are the main cause of this, which comes as a surprise to no one. Apple did just introduce the 7.85-inch iPad mini, but is it too late for them to claw back some of that lost market share? A quarter or so from now should tell, and we should have even more proof in the next few quarters as Apple start shipping, and selling more of their smaller slates. ABI analyst, Jeff Orr, isn't too sure on whether the iPad mini will help their market share numbers:

With the introduction of a smaller, lower-cost iPad mini, Apple has acknowledged Android's beachhead of 7-inch-class tablets, though at the same time, it has failed to deliver a knock-out punch through innovation, pricing, and availability during the most critical selling period of the year. As the OS of choice for the majority of device OEMs, we expect the Android ecosystem to continue growing in numbers - new manufacturers, better device choices for reaching more markets, and more developers finding value from apps and content.