SemiAccurate is reporting that AMD is planning on launching Radeon-branded solid state drives fairly soon. It was just last year that AMD decided to launch their own Radeon-branded RAM to market and they clearly want to continue expanding the Radeon brand beyond just video cards. 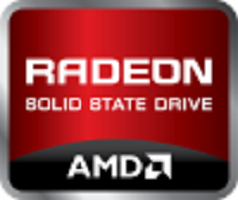 AMD is likely trying to build a platform similar to Apple, where every component in the system can be AMD. This way they can market the stability of the system as all of the components are AMD and should work together well. Similar to Intel's "Better Together" marketing campaign, AMD could market the platform and its performance as a whole.

This is just a rumor, for now, but it's definitely one that could prove to be true.