One of the biggest selling points for Black Ops 2 fans to pre-order their game, aside from playing the latest and great Call of Duty game, had to have been the return of one of the most popular multiplayer maps in Call of Duty: Black Ops, Nuketown 2025. The pre-order bonus had its own playlist where players could play Nuketown to their heart's content with other Nuketown fans, but it looks like the plug has been pulled on the map's dedicated playlist as it no longer is available to play through matchmaking. 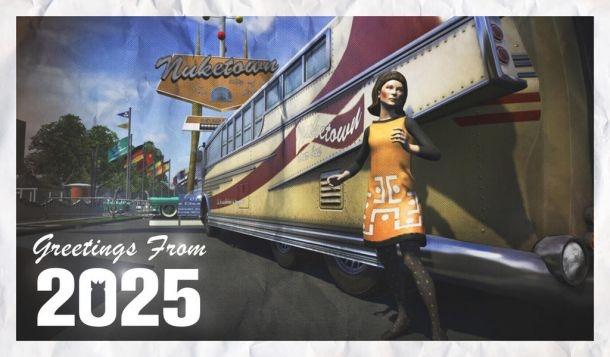 Vonderhaar followed-up that tweet with a response to a Twitter user's question if Nuketown 2025 will ever make it back to the regular playlist. Vonderhaar responded, saying:

Yeah. Probably eventually. We are talking that over internally.