That's right, the Nexus 10 tablet has been officially outed through pictures posted on Google+. And it was no slip-up either. Google exec Vic Gundotra is on vacation somewhere incredibly gorgeous (who knows, maybe Google paid for the vacation so he could do this "stunt") and has taken photos with a Nexus 10 and posted them on his Google+. 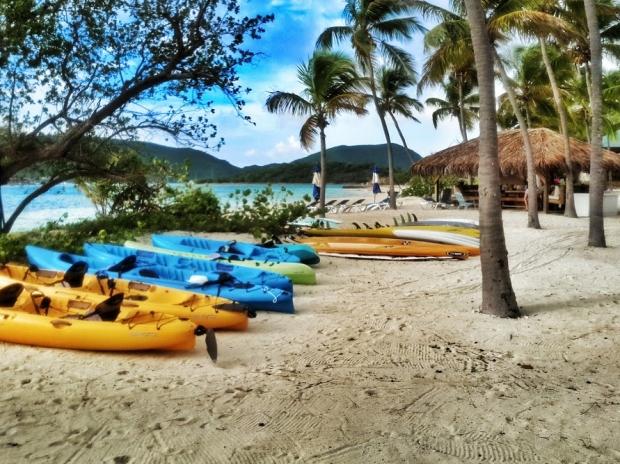 Of course, these pictures then went out to his 3.3 million followers. We're only 3 days away from when the Nexus 10 is supposed to be unveiled. Now, that in and of itself isn't that big of a deal, or at least it wouldn't be until you learn some of the specifications of the new device. Most important is the screen resolution, 2560 x 1600.

This is notable because it is higher than both the iPad 3 and iPad 4's Retina displays, an impressive feat. And, with the pictures that have been posted, we can also comment on the shooter, which is clearly a good camera specimen. It took some incredible shots of what I imagine to be an incredible vacation.