As another feather in Android's cap, Ice Cream Sandwich has been ported to the pint-sized Raspberry Pi. Where the two foods mix nicely, the actual hardware isn't quite as nice. While Android allows Raspberry Pi to act like a smartphone or tablet, the single 700MHz core and 256MB of RAM aren't quite up to the same snuff as most smartphones or tablets.

As such, there is a bit of lag in some places. However, it is still quite the achievement as they have gotten hardware accelerated video and graphics working as expected. The next step in the process is to get audio on the system working. As of right now, the port is not publicly available, although they plan to release it as soon as two kernels merge.

The video above shows Ice Cream Sandwich on Raspberry Pi. As delicious as that may sound, we're talking about hardware. Considering Raspberry Pi is only $25, the versatility it offers is rather impressive! 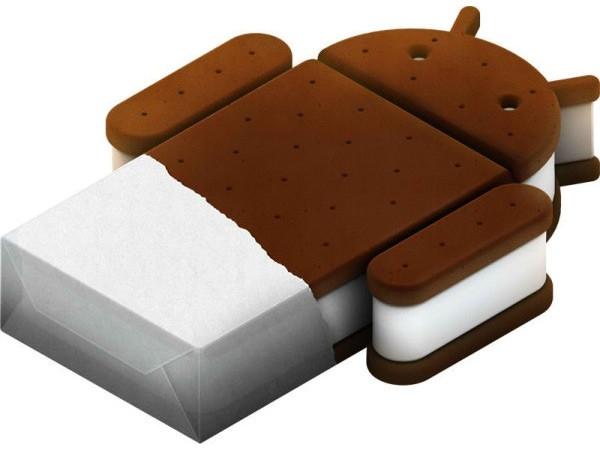