The original Grand Theft Auto III is set to be released on the PSN store tomorrow, which is part of the PlayStation 2 Classics series. One of the seriously huge letdowns is that its being released without much change at all, so no HD support or trophy system. The game will sell for $10.

But, there's a fan remake on its way in the form of Grand Theft Auto III: Rage Classic. The Rage Classic version of the game is built from the RAGE engine that powered GTA IV, where the cars will reportedly drive better, and the on-foot combat is said to be world's better than the semi-mess GTA III was.

Rage Classic is built by the same people who bought you Vice City Rage, and San Andreas Rage with a forum thread for the project started last July, but doesn't have a release date for the first beta. If you'd like to read more on it, check out the 80-page thread for more details. 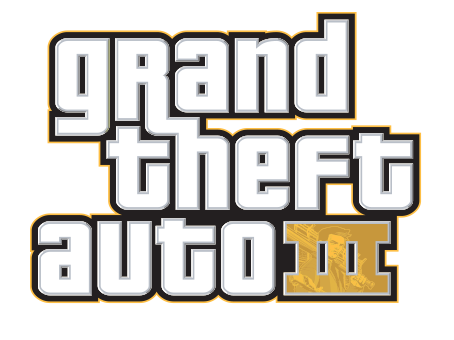