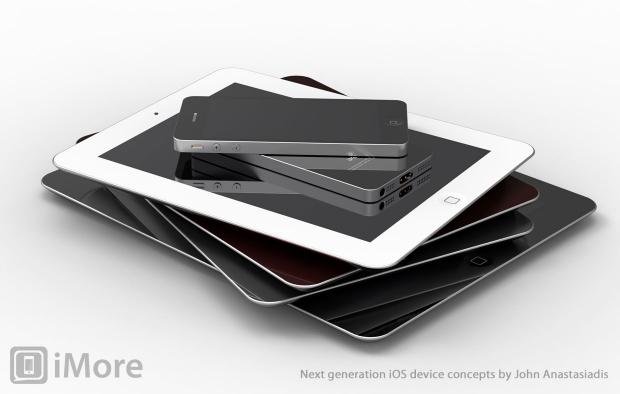 The dates do line up with previous Apple announcements, and releases shortly after. The iPhone 4S was announced on October 4, 2011 and released 10 days later on October 14. This event also included slight updates to the iPod line, including the white iPod touch 4. This year, we saw the third-generation 'new iPad' announced on March 7, and released 9 days later on March 16. This also included the 1080p Apple TV during the same event.

Are you excited about the new iPhone? What could Apple do apart from iOS 6 and a bigger screen to really push the boundaries of smartphones, and make it a "I don't simply want it, I need it" upgrade or purchase for you?