Computex 2012 - We've just finished with the Ford press conference where they've unveiled their Evos concept car, which is fully Internet-connected and intertwined with the cloud. It's also powered by Microsoft's SYNC technology which can do more things than you can poke a stick at. 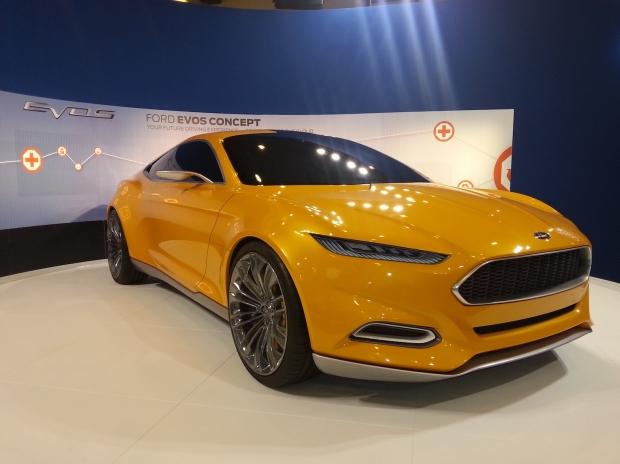 Ford is committed to be an electronic leader and working with Microsoft in the new Ford Focus. The new Focus features Sync powered by Microsoft, with better fuel economy, newer design safety features and interiors. Sync connects the car with the driver's personal devices and controls those devices via voice. So far Sync is powered in 4 million units all around the world now it will be available in Taiwan with traditional Chinese and Mandarin language support. Ford hope to see this number increase to 9 million by 2015.

Ford is also introducing App Link that controls apps in drivers personal devices and lets the driver control the device via voice.

Ford Evos concept car features cloud computing give a boost to driver's experience and performance with devices powered by iOS, Android and Blackberry- anything between tuning in radio to syncing with your clock, meeting schedule, getting a new shortcut tagged by your friends, tagging your car's present location and also mapping direction to your Facebook profile's events. 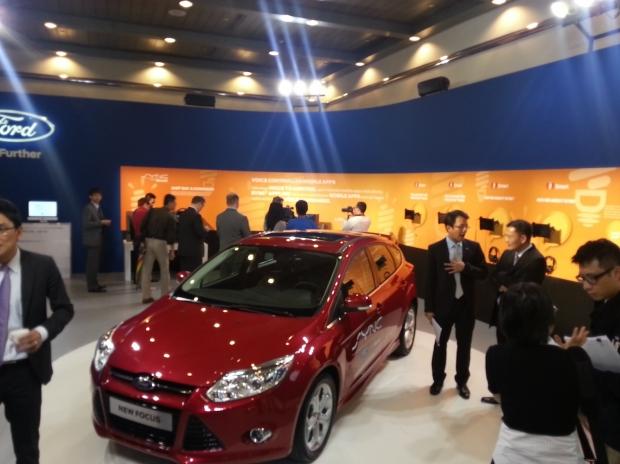 Ford's concept car sports some pretty crazy innovations and tech, such as the ability to pull literally everything about you down from the cloud - it then uses this to completely personalize your driving experience. It goes as far as knowing if you're going to be early for work and asking if you'd like a "dynamic" route to work, something a bit more "exciting", and will change the radio station to suit. It will change the music to something with a faster beat, so your drive is more exciting.

The car also knows when you're leaving for work and will warm the interior up to a pre-defined temperature so that when you step foot into your Evos, or other Sync-powered car from Ford in the future, you'll be at your perfect comfort. Things are definitely looking exciting for Ford, let's hope this moves from concept to reality and onto the road in a short amount of time. 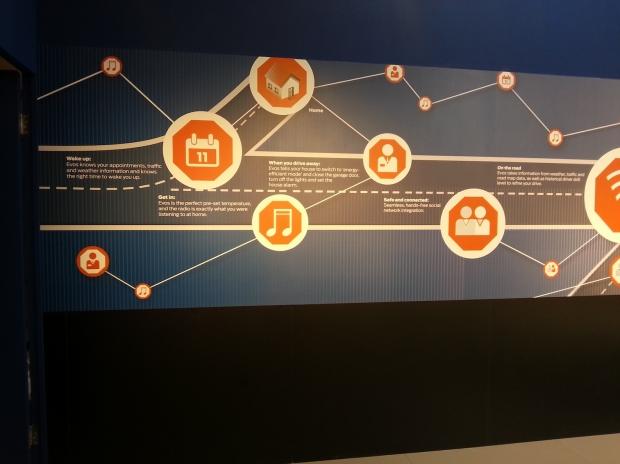