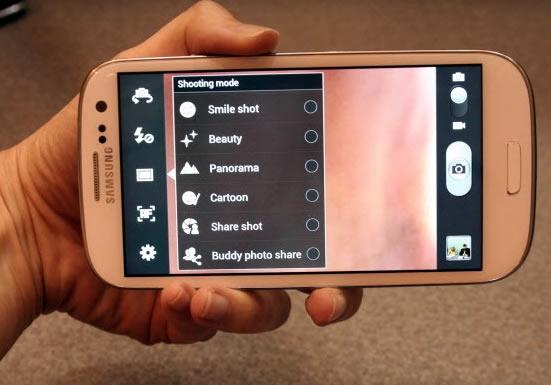 Also, it has been leaked that the factory is operating at full capacity, producing as many phones as possible. The number seems to be 5 million a month, so I'm not sure if that will be able to keep up with global demand once the phone becomes available in more places. Currently, Germany is set to be the first to get it on May 29. Afterwards, it will expand to 100 different global carriers.

Samsung has of course declined to comment on these numbers. This year has the makings to be a great year for Samsung. It has recently passed Nokia as top phone manufacturer and looks set to grab even more market share than the 18.4% it did from Q1 2011 to Q1 2012. I know I'm looking forward to getting the new Galaxy.