It's a tough economy out there still, and it's hitting some companies harder than others. Nintendo, for the first time ever, posted a loss. Now Sony has reported its fiscal year 2012 results and the picture is bleak. Sony lost a record $5.55 billion as revenue fell 9.6% to $79.2 billion. This earns fiscal year 2012 the title of being Sony's worst year ever. 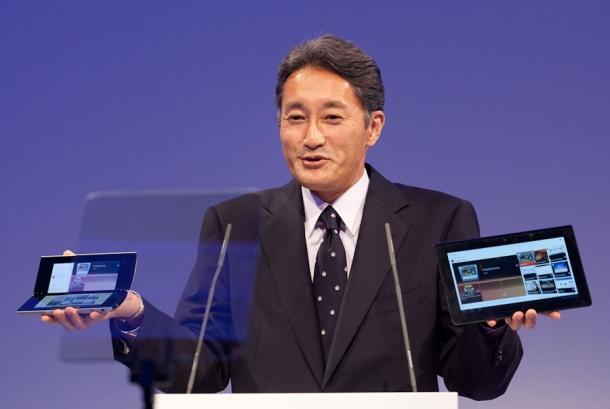 Sony is doing its best to remain strong through these tough times saying that the losses are mostly due to unforeseen circumstances. These unforeseen events would include a strong yen, an earthquake in Japan, and floods in Thailand. Not every sector of Sony lost money, but a few were hit extremely hard.

The company's Consumer Products & Services division is one of those that was hit hard. In 2011, they division posted a small profit, but this year sales were down 18.5% to $38.3 billion. This created a massive $2.8 billion loss for the company. None of this surprises shareholders, however, as Sony has posted difficult quarters during the year.

Sony is doing what it can to return to profitability. Sony has announced plans last month to lay off 10,000 employees to help its bottom line. Sony has also decided to focus on "One Sony" which will have Sony focusing on digital imaging, gaming, and the mobile market. "I thought turning around the PlayStation business was going to be the toughest challenge of my career, but I guess not," Hirai said to the Wall Street Journal about Sony before he officially took the role of CEO. "It's one issue after another. I feel like 'Holy s--, now what?'"