It has been a while since there has been news surrounding the upcoming top-level domains that ICANN was accepting applications for. Once again ICANN has had to push back the deadline for applications due to technical issues. The system had to be shut down lost month after receiving "a report of unusual behavior." 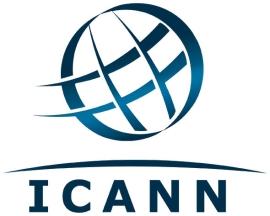 The system was originally shut down "following a technical glitch that may have allowed some users to see some file names and user names of other users." This latest delay is due to ICANN's continuing need "to review the extensive database of system logs and system traffic." ICANN continues by saying:

We have seen no evidence that any TAS user intentionally did anything wrong in order to be able to see other users' information...The large majority of users are unaffected by the glitch. We continue to review the extensive database of system logs and system traffic, and any new and relevant information that emerges from this analysis will be shared with applicants in a timely way.

So let's hear it. Would you use or like using new top-level domains such as Gmail.Google instead of the current option? What about JustDoIt.Nike?