Lenovo are planning big investments in China over the next 18 or so months, where they'll be investing $800 million in a new mobile products plant in Wuhan, one of the largest cities in China. The Lenovo Industrial Base will cover research & development, production and sales of smartphones and tablets, with a target opening date of October 2013. 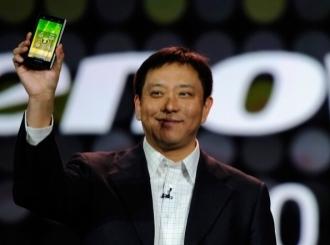 The new plant will service both local and global markets, and is expected to generate around $1.5 billion in revenue by 2014, and the company are hoping to hit $8 billion within five years. Job creation numbers are great, with around 10,000 jobs created over the coming years thanks to the new Wuhan facility.

Lenovo are wanting to grab more mobile market share, and this move will surely help them do so. Lenovo have said in their press release that they are already a top-three smartphone maker in China. Lenovo's K800 smartphone was one of the first devices to feature Intel's Medfield-based processor, which should be the start of something new for Lenovo. On top of this, they're preparing the IdeaTab S2109 with an unspecified processor, a 9.7-inch display, and 1GB of RAM.