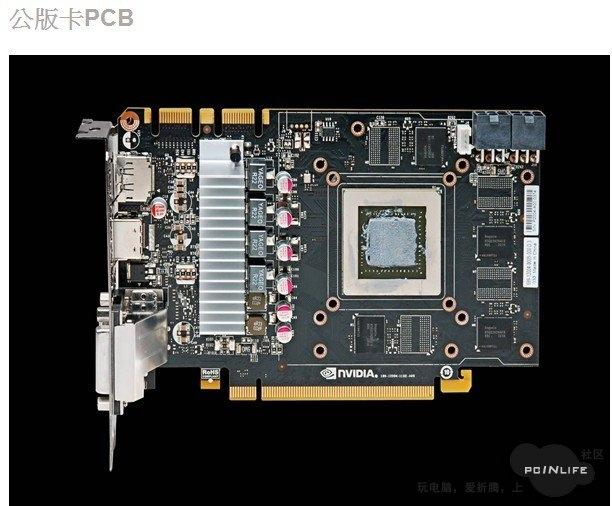 That picture above is claimed to be the upcoming GTX 670. Accurate specifications such as CUDA core count, frequency, etc are still unknown. Based upon the picture, the GTX 670 will still require two 6-pin PCIe power connectors, which seems a bit excessive. It also features two SLI connectors. The board itself is small, but still appears to use a dual-slot cooler. 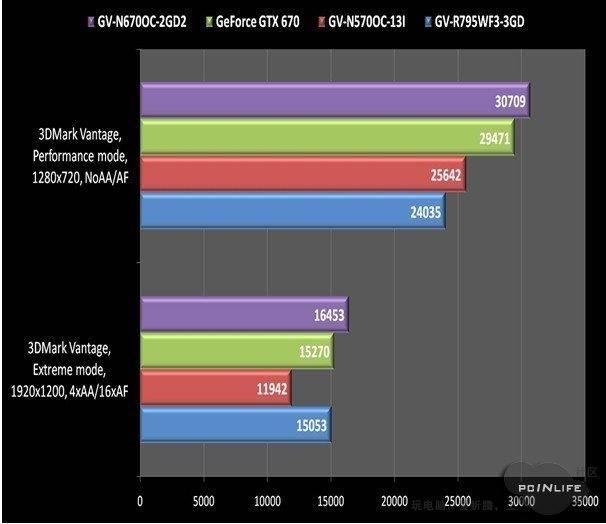 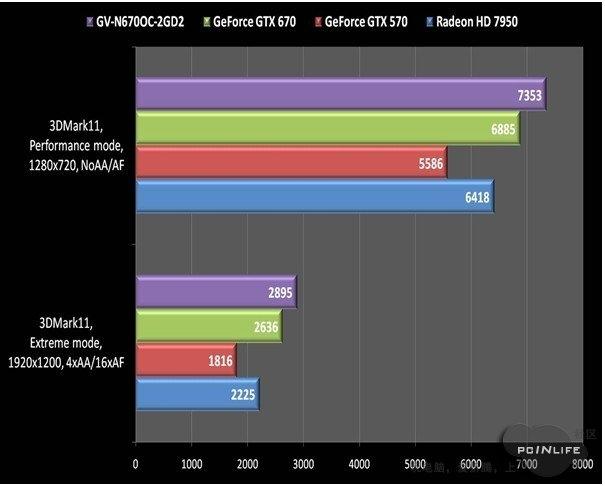