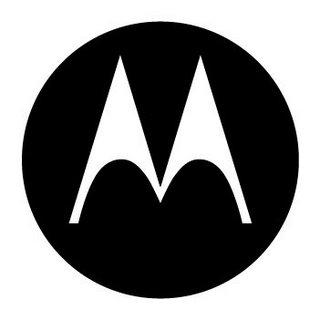 His ruling will be gone over by a six-person committee similar to the Apple ruling that was reported yesterday. Motorola, here again, is trying to ban the selling of the Xbox 360 in the United States, and unlikely as it may be, it could happen. It is probably, however, just a way for Motorola to gain leverage with Microsoft.

"Motorola is demanding that Microsoft take its products off the market, or else remove their standards-based ability to play video and connect wirelessly. The only basis for these actions is that these products implement industry standards, on which Motorola claims patents. Yet when the industry adopted these standards, we all were counting on Motorola and every contributor to live up to their promises," Microsoft wrote at the time. "If every firm priced its standard essential patents like Motorola, the cost of the patents would be greater than all the other costs combined in making PCs, tablets, [and] smartphones."