This is something that I've been dreaming about ever since I first got a cell phone. The FCC and all four major wireless carriers in the United States have agreed to create a central database of stolen phones. This will allow all of the carriers to deny service to any reported stolen phones. No longer will there be a temptation to steal phones. 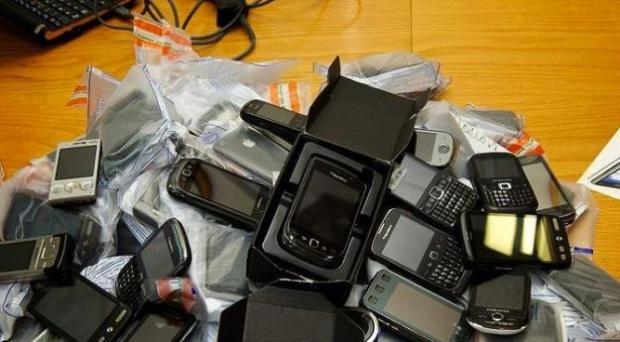 Additionally, carriers will start to encourage users to use lock screen passwords. The new database has come around due to the staggering statistics regarding phone theft in the United States. "We made sure that they saw the statistics, that they understood how important this was to the police chiefs," said FCC Chairman Julius Genachowski. "And to their credit they said, 'You know what? You're right. This is a priority, we're going to get it done.'"

The debate began a few months ago due to the increase of violent crimes involving cell phone theft. I'm going to go out on a limb here and say that this will reduce cell phone theft, at least to some degree, because the phones will be rendered useless. However, they could be stolen and resold to an unsuspecting customer. This, I believe, will result in some residual cell phone theft.