The Apple iPhone alone at the top of the customer satisfaction survey. It was the only smartphone to receive a five Power Circle rating from J.D. Power in its two recent reports. Both reports measured satisfaction with devices used for less than a year. In the smartphone category, Apple received a rating of 840 out of 1,000 points, whereas HTC, received four circles and a rating of 793. Samsung and Motorola took third and fourth places, each with three circles and ratings of 789 and 758, respectively. 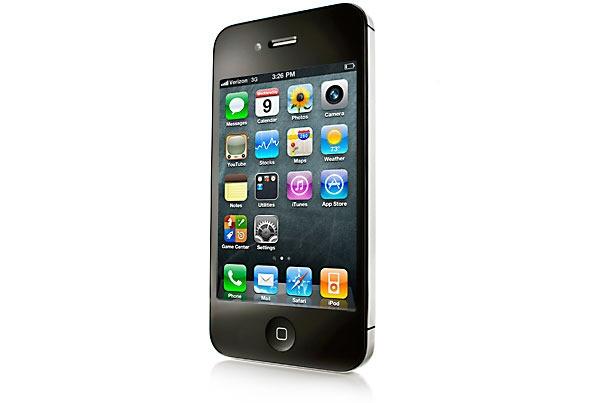 Both carriers and manufacturers recognize the fact that battery life needs to be improved. However, the study uncovers the need for a greater sense of urgency - short battery life can result in perceived phone problems, higher rates of merchandise returns and customer defections.

An incredible 2 out of 10 smartphone owners also reported experiencing software or device malfunctions, which impacted their ratings by a drop of 77 points. In both studies, a number of factors were used to determine customer satisfaction. Smartphone owners determined these to be, in order: performance (35 percent), ease of operation (24 percent), features (21 percent) and physical design (20 percent).