It's here! Samsung have just announced through their Facebook page that the upgrade for Android 4.0 Ice Cream Sandwich is now available for their flagship Galaxy S II smartphone. Samsung have announced it will be served up in European countries first. 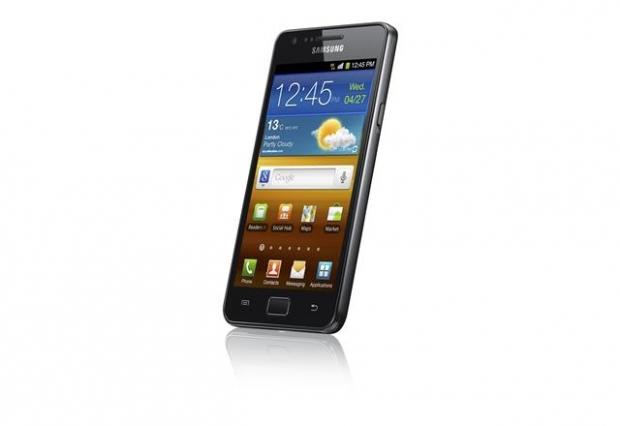 The first to get it are Poland, Hungary, and Sweden, as well as Korea. It should roll out around the world over the coming days. Samsung have also said that the ICS-based upgrade should roll out to other Galaxy-branded phones soon, with the Note, Galaxy S II LTE, Galaxy Tab 8.9 and 10.1 all getting the delicious upgrade.

I can't wait for Australia to get it, or for the ROM to hit the tubes!