CCP Games, the boys and girls behind the MMORPG that is EVE Online, have stated that they cleared more than $66 in revenue last year. EVE Online launched in 2003, with its subscriber base increasing each year, to its current total of 400,000. 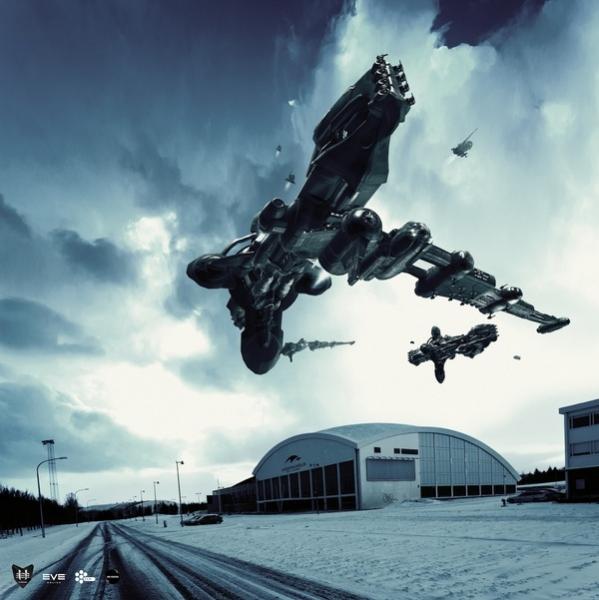 Revenue has grown just as much, at a compound annual growth rate of 53-percent, bringing in a total revenue of $300 million over the game's lifetime. Profit-wise, CCP would only say that it has "very healthy margins". CCP has been experimenting with something that gets close to a free-to-play model, where it allows EVE Online's rich subscribers to essentially pay for others to play, in exchange for virtual currency, something that is used by more than 40,000 people.

CCP Games' next game is 'DUST 512', and is set to hit this summer, and will push EVE Online further, and in a new direction. CCP Games will charge people for in-game credits rather than subscriptions or playing time. There is however, and initial "cover charge".

DUST 514 will connect to the EVE Online universe, through mechanisms like orbital bombardment, and space-based players within EVE can actually affect the planet-based combat within DUST, and vica versa.