ASUS' Eee Pad debuted in 2009 and virtually created a new market: netbooks. They were popular from grand parents, to travellers, to modders. Worldwide, they enjoyed success and to this day, still enjoy that success. But, today's market is a different beast with smartphones and tablets carving out most of the mobile market and ASUS are seeing this as a huge change going into 2012. 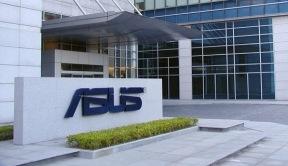 ASUS expects to ship 4.8 million netbooks by the end of this year, whilst they only have expectations to ship just 1.8 million tablets. ASUS see these roles reversing come 2012, with tablet shipments eclipsing netbook shipments.

ASUS are expecting the tablet numbers to jump to 3 million by next year, with a fair amount of those jumping from netbooks.