Google's Android dev team have just released Android 4.0.1/Ice Cream Sandwich for x86 chipsets, which has been a promise of theirs to open Android up to both Intel and AMD-based systems. 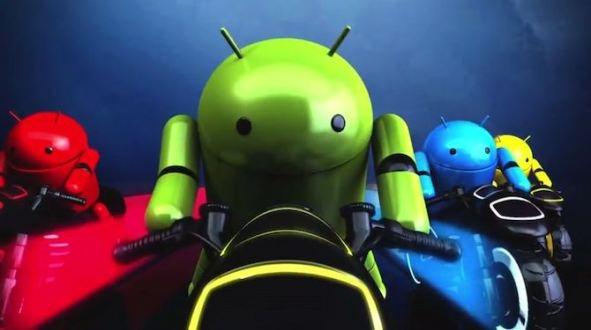 You may download the source as usual: $ repo init -u git://git.android-x86.org/manifest.git -b ics-x86

$ repo sync or from the SourceForge mirror $ repo init -u git://android-x86.git.sf.net/gitroot/android-x86/x86/platform/manifest.git