Before id Software sold themselves [and their souls] to consoles, id Tech 4 engine was great. It powered Doom 3, and by 2007 it went on to become the most successful project by id Software to date. It also powered other games such as Quake 4, Prey, Enemy Territory: Quake Wars, Wolfenstein and Brink. 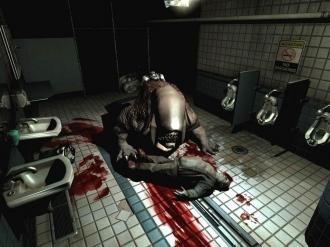 John Carmack has now confirmed that the source code for Doom 3 is now available, only after some delays due to legal issues. Those legal issues arise from the use of "Carmack's Reverse" algoritm which has to do with a method of rendering shadow volumes using a stencil buffer.

At around the same point in time that Carmack discovered the algoritm, Creative Labs filed a patent for essentially the same thing. id Software, according to reports, agreed to include EAX audio technology in Doom 3 in order to use the shadow rendering technique in the game. Carmack didn't want to run the risk of getting into a legal battle over the code, so he decided to remove it from the source code and work around it. Carmack said that he added four lines of code and changed two for the workaround.

The source code is available at GitHub, and the code will allow aspiring programmers the chance to experience a tested game engine and allow the more experienced coders the opportunity to build and improve upon the original engine.