The name of the upcoming 23rd James Bond film has been confirmed: Skyfall. Skyfall features the great Daniel Craig donning the role of James Bond once again (for the third time), with leading ladies confirmed as French actress Berenice Marlohe and Naomie Harris. 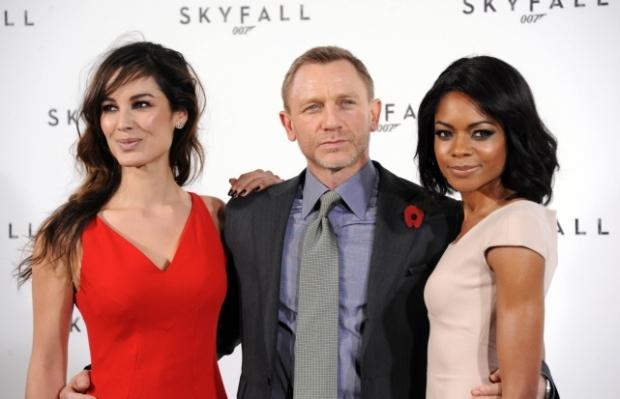 Skyfall is being directed by Sam Mendes, most famous for 1999's American Beauty in which he won an Oscar. Mendes has said that the storyline will take Bond to London, China, Turkey and Scotland. Skyfall will see Bond's loyalty tested to M, his superior, while espionage headquarters MI6 faces an attack.

Dame Judi Dench returns as M, and Skyfall will also co-star Ralph Fiennes, Albert Finney and Javier Bardem as the villain of Skyfall. Best of all, it will be released in the UK on 26 October 2012, which is less than a year from now.