The state of gaming is in disarray, but the problem is that 90-percent of gamers don't really notice it. It's the old-school gamers, the early FPS titles that were remembered, the fast-paced, PC-exclusive, hardware-loving, crazy-insane FPS titles from the 90s that are the most enjoyed FPS games of all time. Back in a day when gaming wasn't mainstream, when a PC gaming system would give you hours of joy with hard games, not corridor shooters, with puzzles and hours of head-scratching now just simplified, easy games.

There's a video I found online, saying that if id Software's FPS defining Quake were built today, what would it be. Check it out below:

First we find there's a million and one load screens and advertisements before the game starts, as the game starts we find the main menu displayed. In the main menu is "new game", "options", "DLC" and "exit". The video shows "options" and within options, "graphics". Graphics has an awesome display of "on" and "off", which is taking the piss out of the current console ports like Crysis 2 which feature lack lustre graphic options when compared to even the original Crysis.

In DLC we have a bunch of buyable packs, such as Quake Weapons Pack #1 and #2, Map Pack "Death", Map Pack "Kill" and so on. This is taking a stab at the AAA titles that launch and 1 to 2 weeks later DLC starts popping up at various prices. It's a ridiculous money-making scheme. Then we have "New Game", once this option is chosen there are three options to start the game, "Easy", "Simplified" and "Watch bots do it". 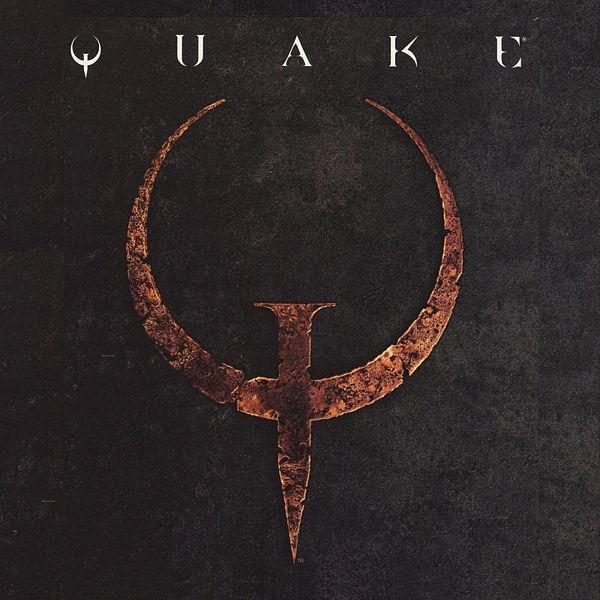 This is a laugh at how easy games have gotten... gone are the years of gaming where it was genuinely hard and you reloaded save games time and time again, getting so frustrated you'd leave the game and come back another day and try it again. These days nearly all FPS titles have regenerating health (thanks, Halo) and really simplified AI opposition.

The glory days are gone, and there is only one thing to blame: the mainstream gaming market, AKA, consoles. Console gaming was created with the mindset of TVs to play with. Years ago, before FPS titles, gaming was slower paced, so the refresh rates of TVs didn't require quick-snapping to turn around. PC gaming gave birth to true FPS gaming in the form of Quake, Unreal, and their following sequels and tech engines from both power house developers.

John Carmack designed the Quake engine to work with 60Hz monitor limitations and dial-up which is why the net code for those games was near-perfect for the time. Mouse control was introduced with Quake and since then has been refined perfectly, that is, until 2005 or so when console games started getting developers all money hungry and development switched to console first, PC as an after-thought.

With mouse movements, we have an easy-to-use mouse, with precision aim, on a screen that is usually 1 to 2 feet away from you. This makes the field of view (FoV) perfect at around 80 - 95, and if the game is made correctly (lets talk about the 90s) then it just, works. But, on a TV and a console with limited thumb controls, movement has to be simplified for the slower input of not only the controllers, but the TV itself.

The TV sits metres away from you, with a controller used and thumb sticks to control the actual game or aim within the game. Because of this, FoV has to be re-done to a much lower amount, 60 is the standard these days, and this makes the game feel "squished" in, on a PC. But the entire game mechanics are built for this system, there are hardly any FPS (if any) games made on console first, that are as frantic as Quake which was made in the mid-90s.

Gaming feels very, very slow these days... cover-based shooters are all the rage, when you get shot, you duck down or take cover and regenerate your health. It's just not hard anymore, and this wont' change for the foreseeable future because of games being developed around consoles. Until we get pure PC-exclusives, it will never change. The problem is, the generation that played FPS titles in the mid-90s are now getting to the stage of not gaming anymore, or, not as much. Families, work commitments, change of lifestyles, etc.

We're being replaced by a new generation of gamers who just want to "play". Turn it on, get in, and game. They don't care about finer details, or the progression of the gaming medium itself. They want a simple gaming platform to just game on. This is where a fork in the road needs to be placed, developers need to take a "chance" on the biggest platform (can we even call it a chance) and make a PC-exclusive game that really pushes the FPS genre. In turn, it will push the graphics industry, software industry, gaming industry and everything in-between.

What could that game be?