HTC has partnered up with Dropbox to offer a new deal with all of the latest Android-based handsets that will give a bonus of 3GB storage in addition to the 2GB of free storage offered by Dropbox if they connect to the platform with the new phone - launching in October. 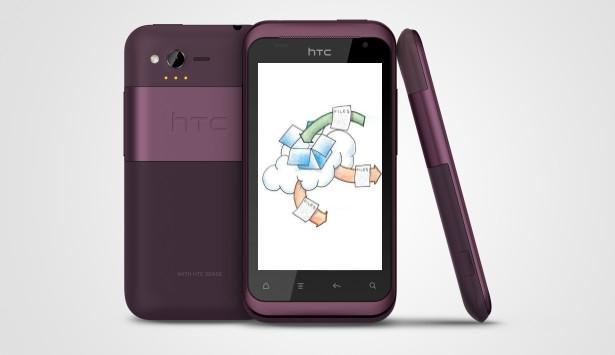 The deal which is set to extend to all Sense 3.5 devices in the futurer, all allow users to save files and photos on their phone and have them automatically synced to their computer at home, or other devices running the Dropbox software. Dropbox currently offers users 2GB of storage, free, with the change to upgrade that by 8GB by getting friends to sign up to Dropbox. HTC's additional deal with 3GB makes reaching the 10GB storage for free, not that hard at all.

HTC wasn't clear whether this deal will come to their Windows Phone 7-based smartphones, this may be because Microsoft has Skydrive, which is built directly into the OS. Skydrive also offers 25GB free storage, which blows away the Dropbox offer.

The only Sense 3.5 HTC smartphone is the HTC Rhyme, but there are more phones expected to be announced in the coming weeks. HTC were also quiet on whether we would see older Sense users getting an upgrade to 3.5 or the Dropbox features.