Chics it up a notch, geddit? Chic styling, yeah, you know you do. Today, Gateway intros in a new, revamped style of two of its Gateway notebook PCs, the Gateway ID Series and Gateway NV Series. Both lines feature incredibly stylish designs in the most in-demand sizes, powered by the latest and greatest mobile technology. First up the Gateway ID47 Series sports a 14-inch HD widescreen LED backlit display with full edge-to-edge glass which slides into a chassis usually designed for smaller 13.3-inch models. 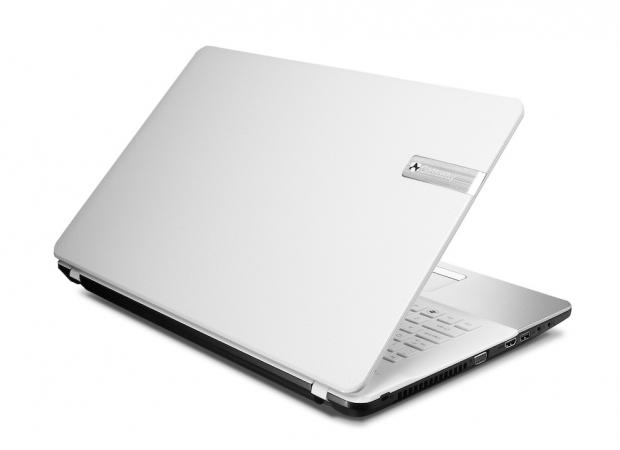 Both the ID and NV Series include instant social networking with quick-use hot keys that give customers quick access to their social networks on Facebook, YouTube and Flickr. Pushing the button launches and integrated widget that lets customers easily make updates to their own sites by posting information, images and video as well as checking out the status feeds of friends, family and colleagues.

Both series also feature HDMI output, integrated 802.11 b/g/n Wi-Fi, a 1.3-megapixel webcam, as for battery life, the Gateway ID Series is capable of up to 8 hours of battery life, whilst the Gateway NV Series can provide up to 4 hours. Both notebooks include Windows Home 7, with the ID range of notebooks available at retailers now in the US and Canada at an MSRP starting at US$699.99 whilst the NV Series start from US$529.99.