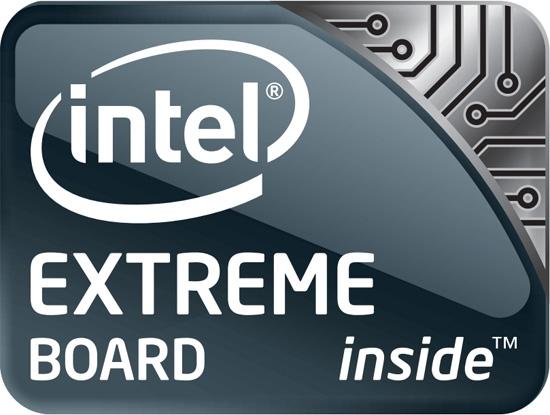 The DX79SI does not hold back, it has support for the LGA2011 processor with up to eight DIMMs supporting up to 64GB of memory. The motherboard also features three PCI Express 3.0 slots (!!) which will support three-way multi GPU setups, 12 SATA ports (6 x SATA 6Gbps), 4 USB3.0 ports, 14 USB2.0 ports, 8-channel audio, Bluetooth/Wi-Fi module, two GbE ports and probably a few other yet to be disclosed features.

The cheaper DX79TO board is not as feature-laden as the above DX79SI, it includes support for the LGA1366 CPUs, high-speed DDR3 memory as well as two PCI Express 2.0 x16 slots. 8 x SATA connections, 2 USB3.0 ports, 6-channel audio, GbE.

If what is being reported is true, it would be a very cool move from Intel. Supporting older CPUs on newer boards is a good move, much better than supporting newer CPUs on older boards. Let's just hope it turns out to be true!
NEWS SOURCE:xbitlabs.com