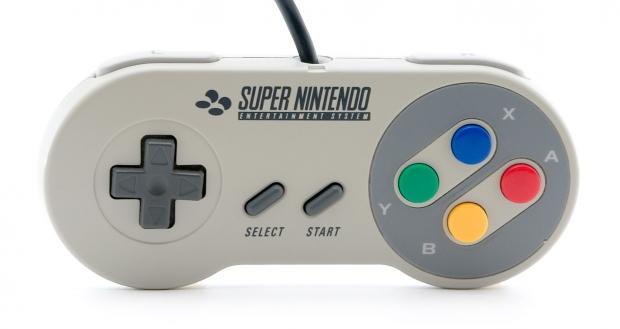 Like the Xbox 360, Nintendo's new console will feature a custom-built triple-core IBM PowerPC chipset but with faster clock speeds. The system will be capable of 1080p output with the potential for stereoscopic 3D - this has not been confirmed as a staple feature yet.

As for the actual design and look of the console, it has been rumored it will be roughly the same size as the Xbox 360 but it set to resemble a modernized version of the Super Nintendo Entertainment System (SNES) - this will be a huge selling point for Nintendo if true.

And finally, Nintendo is considering naming the next-gen console "Stream", but this is only one name being thrown around at the Nintendo offices.
NEWS SOURCE:au.gear.ign.com