Here is a brief look at some at the festivities followed by a couple of photo's we snapped during the course of the evening. 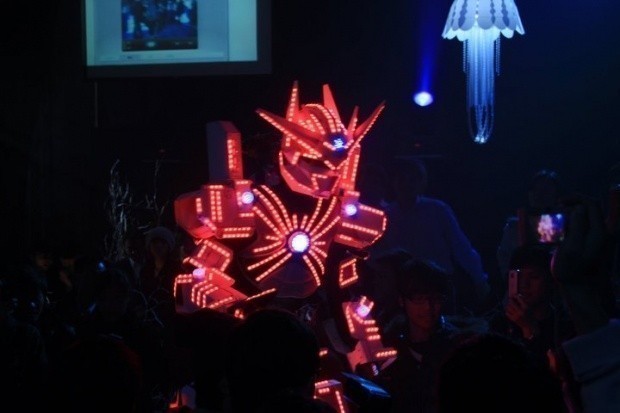 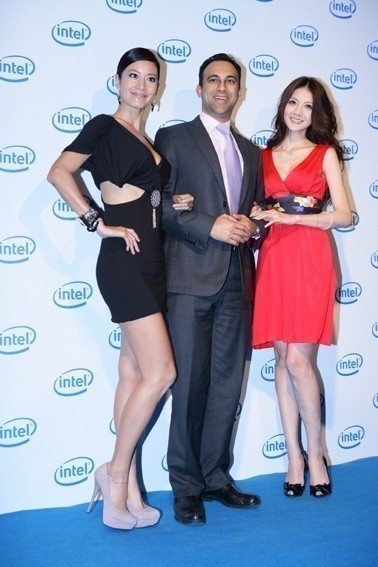 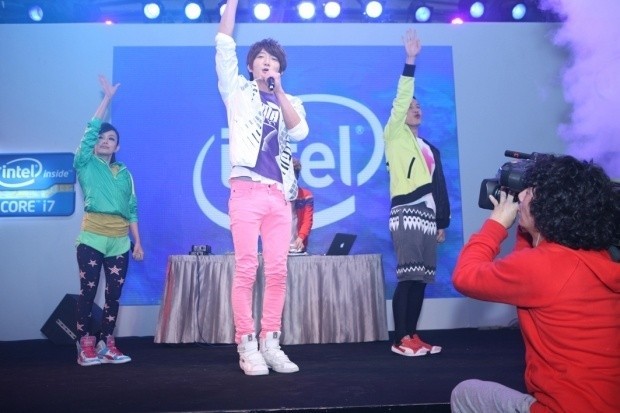 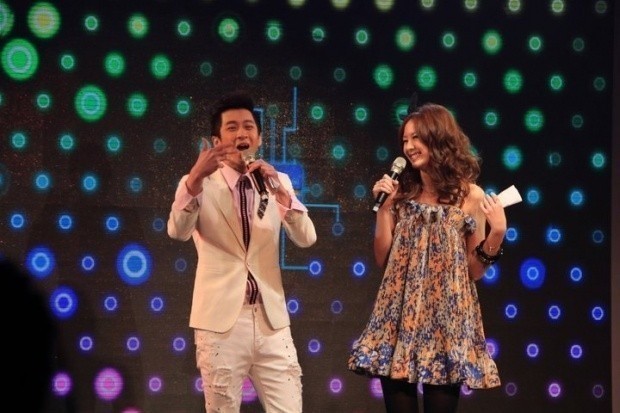