The internet is very, very angry.

An media sharing application named Color that just received $41 million in funding is pissing everybody off. Color promises the user the ability to share photos and videos with everyone in the general area. The caveat is that everyone has to also be using Color, one of the many sources of complaints on the user reviews on the App Store. Users are also very unhappy about the user interface, which they claim is very counter-intuitive and does not have any sort of tutorial explaining its various functions.

Here are some reviews I pulled off the App Store:

Three buttons - and no explanation of what they do and how to make them do what I want. No tutorial, no nothing.

A lone 5-star review lingers at the top of the page, but upon further reading it's just an overly verbose satirical rant, depicting Color as a complicated MMORPG. The first 8 reviews on the mobile App Store Color page are all one stars, with such colorful titles as "Wow", "Color me unimpressed", "Useless", "Horrible, horrible", and "the 41 million dollar fail". On top of all of this, Color has an overall rating after +1000 reviews of only two stars.

The internet is a very cold, jealous place. Evidently the fact that an application gets $41 million of funding and isn't completely, absolutely, irrevocably perfect is a serious problem for smartphone users, and well...everybody. For a line by line proof of why Color is undoubtedly worth the money, take a look at this Business Insider article by Henry Blodgett. I have to agree with him on almost all points.

I decided to see just what was so wrong with this application, so I downloaded it and played around with it briefly. I was greeted with the following screen: 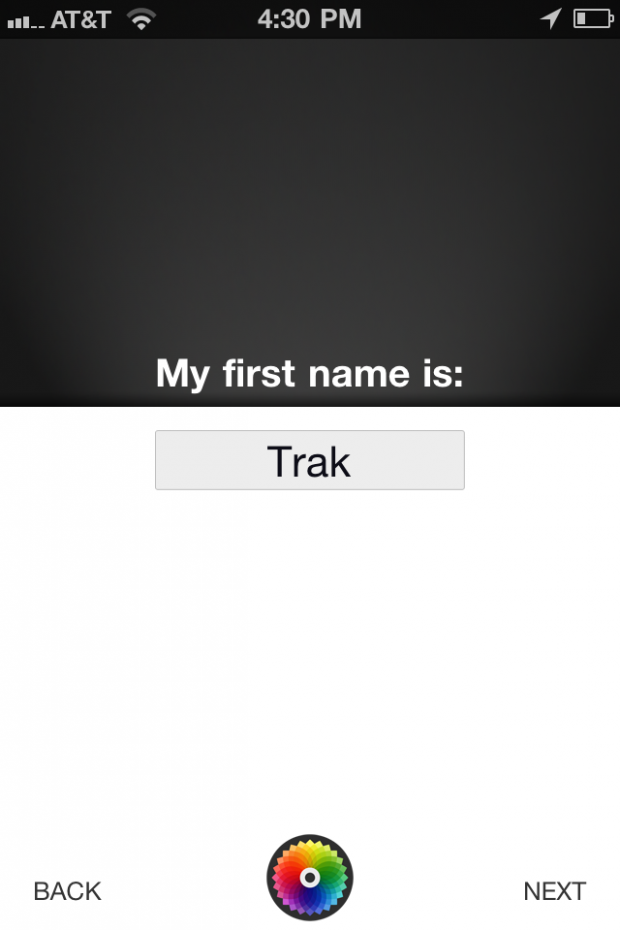 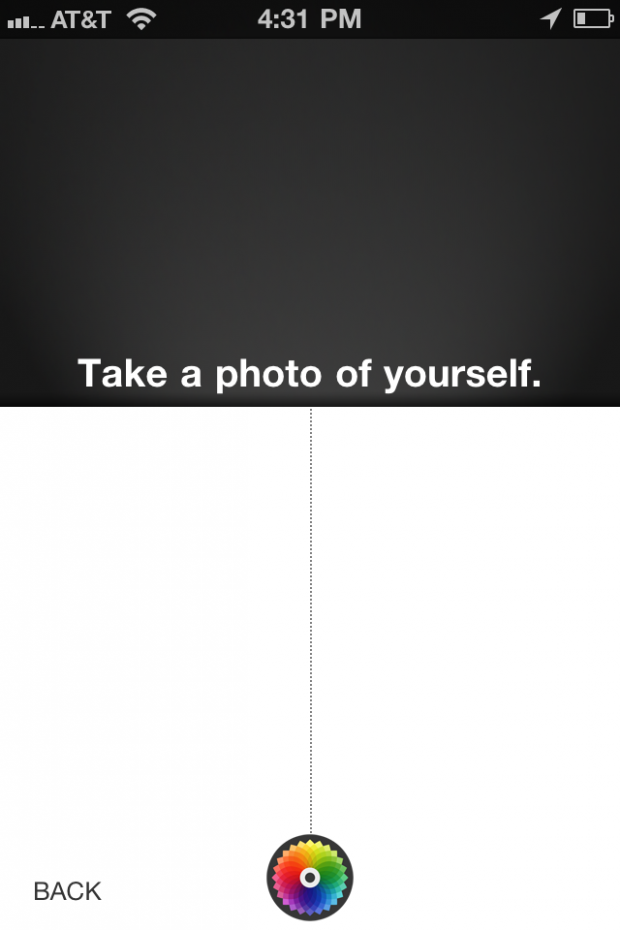 That's a little forward, don't you think? I mean, I only just downloaded you. Well, here goes. ... .... ... Why does it keep inverting the photo and tilting it to the left? That's a very strange programming feature, and also very deceptive:

"Oh yeah, that's a great picture..I am a sexy beast and everyone in the surrounding area will know it, they will know sexy I- wait, what the @#$%? Why did it tilt it and flip it around? Thanks, Color, this photo makes me look like I don't know how to use a @#$%ing camera!" I settled on this after about 6 retakes: 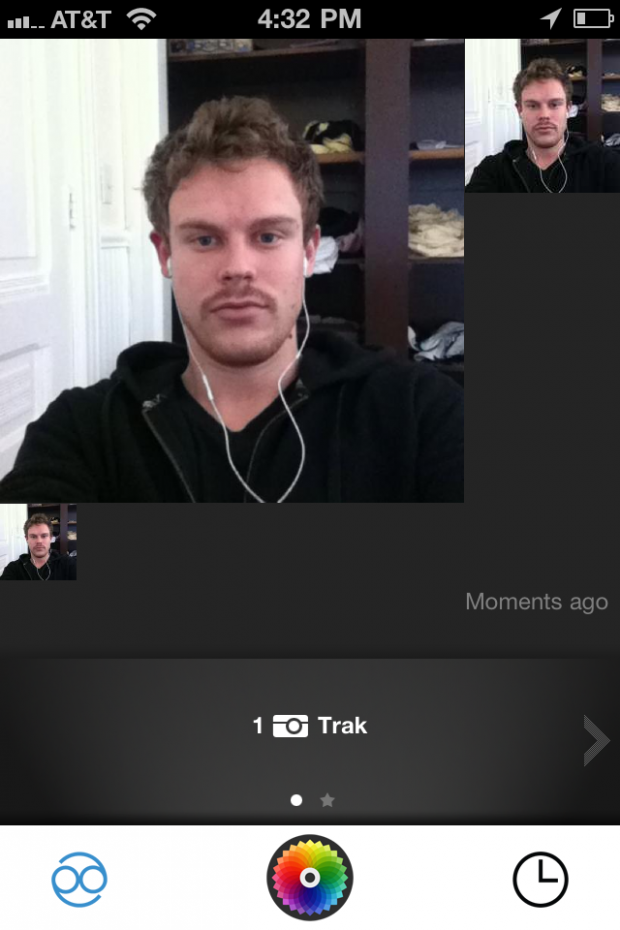 But I still have no idea why there's a little me below and to the right of the main photo. Nor do I really understand the frustratingly small number of arbitrarily demarcated buttons. I'll give Color one thing though: it was pretty easy to figure out that no one else around me was using Color.

There's a tutorial available on Color's maddeningly bare website, but a demo of Color in their company's offices when EVERYONE IS USING COLOR is well, a horse of a different color.

Despite the above, I'm not upset that they received $41 million in funding- quite the opposite in fact. I think it would be worth more complaints if Color didn't have that kind of funding. At least I'm assured that they have the resources to make improvements to their app.

Despite their bright logo and eponymous title, Color is still quite green, which isn't altogether surprising, considering they have 41 million pieces of paper of the same color for inspiration. I have the utmost confidence that they'll be able to put that money to good use in the coming months, but it won't matter then anyway because the Internet will have found something else about which to wine.
Newsletter Subscription