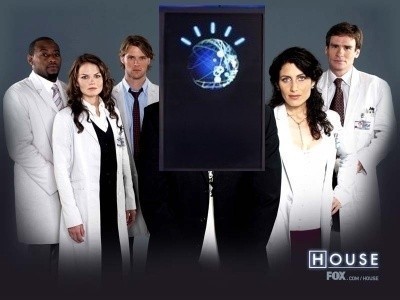 Evidently, the minute "trouble" that Watson had with some of the JEOPARDY! questions is a bonus for the researchers. During the popular game show, contestants got a live feed of Watson's logic processing in reference to the posed question (answer?). There were often two or three wrong answers with probability factors accompanying each possibility. The stakes are a much higher in medicine, as well as the vast amount of information available. Try entering in "headache" as a symptom in any web-based diagnosis site and you'll get hits on everything from Hangover to Brain Tumor. However, Watson's ability to analyze data instantly and process it into 4 or 5 "top-rated" answers is fantastic for doctors and patients. Watson is unable to learn for himself (until further notice), so the responses, correct or incorrect, are reported back to the IBM programmers.

It will probably be a good long while before medical practitioners are challenged by an omnipotent robot:

"What are you doing, Doctor."

But a generation or series of Watson-like computers would be an invaluable resource to hospitals and medical research labs.
Newsletter Subscription