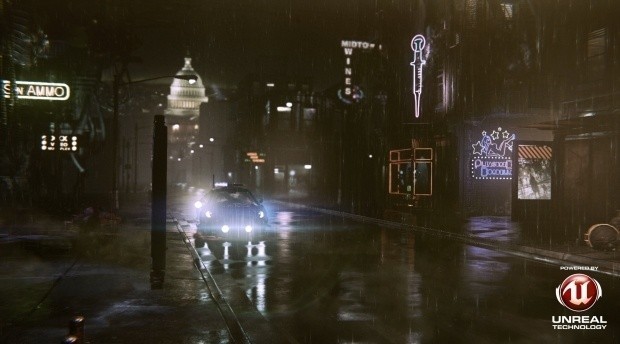 The results of these additions are some very impressive looking screenshots, but for now the updates are near useless until we get some DX11-based next-gen consoles. The second we get next-gen consoles, I feel there will be an absolute explosion of graphics, right now we're very much held back. The tech and software is there, it's just a matter of time.
NEWS SOURCE:techreport.com