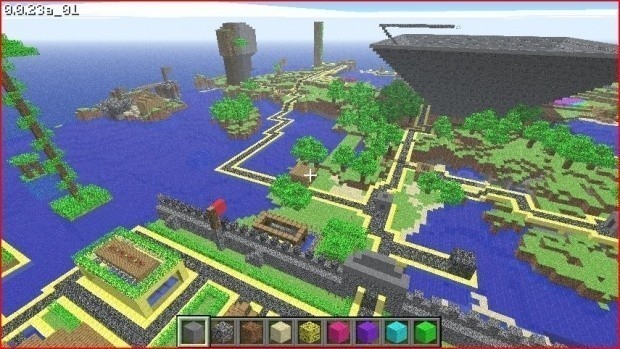 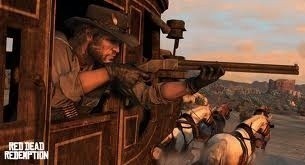 Founder of Lionhead Studios Peter Moylneux walked away with the Lifetime Achievement Award, for his involvement and creation of games such as Fable, Black & White, and that favorite classic, Populous: 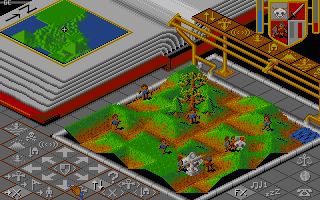 And let's not forget that Yu Suzuki won the Pioneer Award for inventing an entire genre with Virtua Fighter. My favorite part about VF was the absurdly unnecessarily high jump attack. Oh, and the giant pixellated muscles. And this guy: 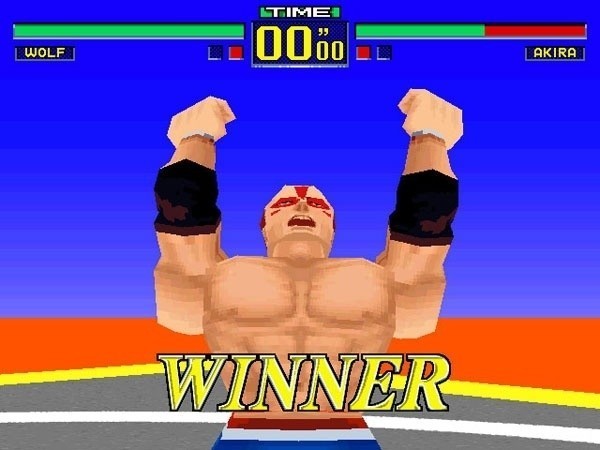 See below for both the IGF and GDC list of all award winners.

Excellence in Audio ($2,500)
Amnesia: The Dark Descent, by Frictional Games