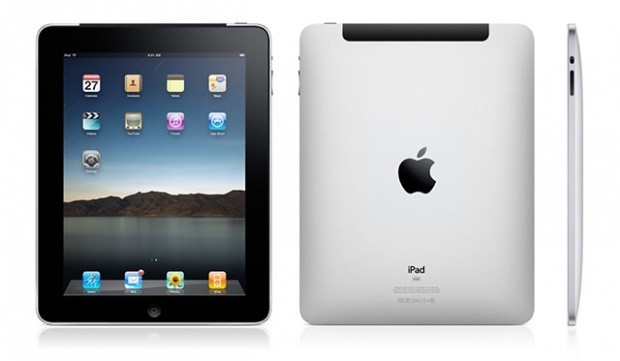 TPK and Wintek are two of the biggest players in touch-panel manufacturing and Apple have secured most of their manufacturing for 2011 leaving other companies hoping to cut into the tablet market. Second-tier players are having to also fight with companies like RIM, Motorola and HP which leaves Samsung, Acer and HP having to turn to smaller touch screen suppliers such as Sintek Photronic, Egalax-empia Technology, AimCore Technology, and J Touch.
NEWS SOURCE:digitimes.com