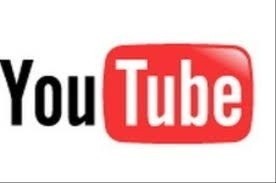 Today, YouTube announced it is removing the limit of 15 minutes for some users. Right now there's no indication of just how many users have had this limit removed, YouTube says that it's going to "begin allowing selected users with a history of complying with the YouTube Community Guidelines and our copyright rules to upload videos that are longer than 15 minutes."

This new no-limit release is made possible by YouTube's Content ID system. Content ID is able to take any new video uploaded to YouTube and match it against YouTube's archive of copyrighted video that has been submitted by cable networks, movie studios and other partners. It may not sound great, but keep in mind that YouTube receives 35 hours of uploaded footage every sixty seconds!
NEWS SOURCE:techcrunch.com