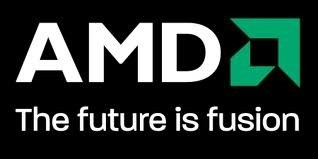 Without spoiling it completely, here are some things Bob had to say:

"We are offering a wide variety of platform solutions including 3 Fusion APUs in the notebook space to address multiple segments, including our processors codenamed "Ontario","Zacate" and "Llano". We expect AMD's 2011 notebook platforms to be very competitive against Intel in each of these markets".

"Some of these applications will be based on industry standard APIs including DirectCompute11. In addition, we expect dozens of DirectX11 games to be available by the time AMD Fusion platforms come to market in 2011. We've been actively engaged with developers to infuse DirectX11 features into games since early 2009″.
NEWS SOURCE:kitguru.net