All NewsBusiness, Financial & LegalCases, Cooling & PSUContests & GiveawaysCPU, APU & ChipsetsDealsDisplays & ProjectorsGamingMotherboardsScience, Space & RoboticsStorageVideo CardsVirtual & Augmented Reality
All ReviewsAll ArticlesAudio, Sound & SpeakersCases, Cooling & PSUCPUs, Chipsets & SoCsComputer SystemsDisplays & ProjectorsGamingMotherboardsNetworkingPeripheralsRAMStorageVideo Cards
GuidesGamingAsk the ExpertsNewsletterAboutForums
RTX 3090 TiRTX 4090Diablo 2GTA 6Halo InfiniteElon MuskRTX 3080HDMI 2.1
Mobile Devices
In a drive to keep the Nexus One and Desire phones on the shelves, HTC has officially verified in a Press Release that "later this summer" these two devices will be receiving Super LCD screens instead of the AMOLED screens that are the culprit for so many high end devices being out of stock. 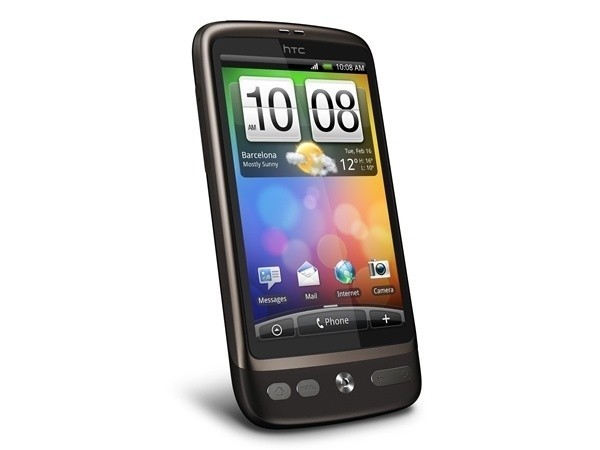 With the North American release of the Desire coming in August, it seems this was the only way to keep up with expected demand. Peter Chou, the CEO of HTC, stated that "the SLCD displays provide consumers with a comparable visual experience to HTC's current 3.7 inch displays with some additional benefits including battery performance."

New Displays to be integrated into HTC Desire and Nexus One

"HTC is experiencing high-demand for many of our phones, specifically our phones with 3.7 inch displays. The new SLCD display technology enables us to ramp up our production capabilities quickly to meet the high-demand," said Peter Chou, CEO of HTC Corporation. "The SLCD displays provide consumers with a comparable visual experience to HTC's current 3.7 inch displays with some additional benefits including battery performance."