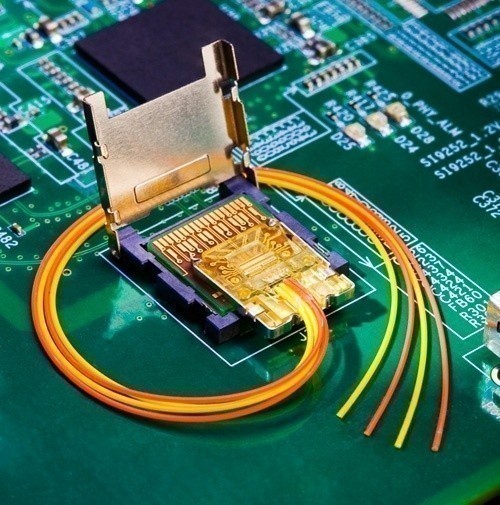 Light Peak is capable of a whopping 10Gbps, but was first intended to be released as a link for separate standards. However, Kahn pointed out at IDF in Beijing the other day all of the benfits and reasons behind why it has the potential to take over from USB 3.0.

Te technology is said to become available by late this year to component makers, and shipping early next, giving it more support in taking over the reins before USB 3.0 even has a chance to fully embed itself in the mainstream market.
NEWS SOURCE:electronista.com
Newsletter Subscription