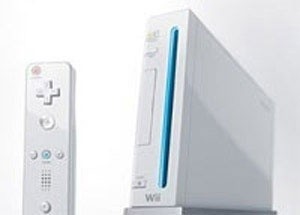 Rumors are circulating that Nintendo and Intel are in talks for a Larrabee CPU with graphics built-in to power a new Nintendo console. Exactly what console it could be is unknown. We do know that Nintendo trademarked the Zii moniker and many expect a Wii HD to hit this year.

It seems that Intel could possibly be powering the graphics and CPU for the new console. Some expect that the next Nintendo console may not hit until 2011. With profits falling I expect to see new Nintendo hardware sooner rather than later.
NEWS SOURCE:cubed3.com