According to a blurb at Tech Power Up the new Gulftowns are seamlessly compatible with the existing X58 chipset. Yep that is right, they are making Gulftown 1366 compatible. This means that many existing X58 based mainboards could support these new CPUs with as little as a BIOS update.

The TDP is also the same as the Core i7 900 series so t should run at 130 Watts. The Gulftown will also be one of the first CPUs from Intel to be made under the 32nm HKMG process. This will be ahead of AMD's entry from Globalfoundries who will not have 32nm HKMG ready until sometime late next year. 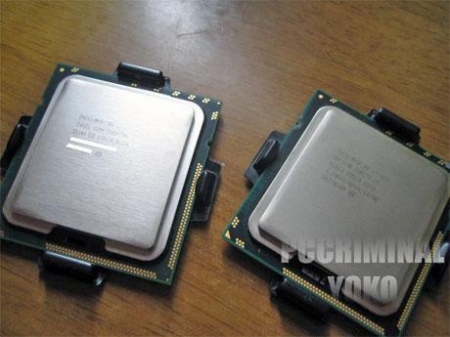