Intel seems to be playing annoying games at the moment with what can be posted and what cannot - and it's horrible as media to work with. Just last week they allowed motherboard manufacturers to show off their P55 boards (with no benchmarks) and now this week the rule has changed and it's been banned again. I wish Intel would make up their minds. That is the reason why our GIGABYTE P55 introduction video disappeared, but it's likely to re-appear at anytime with the way Intel changes rules every five minutes. Get your act together, Intel. 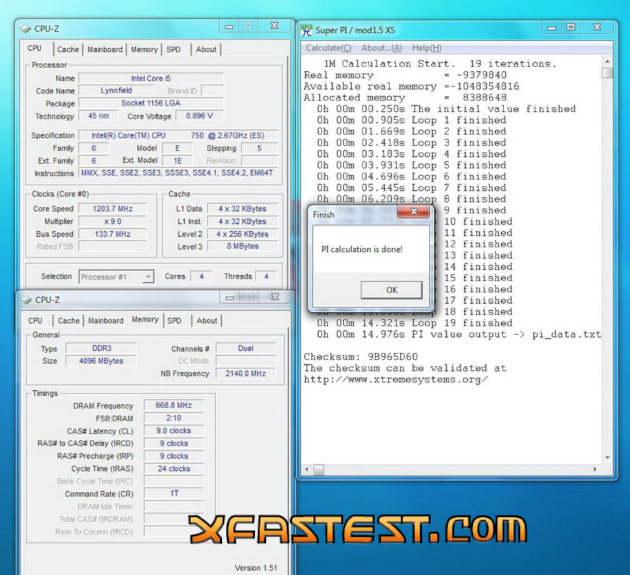 Back on topic, the boys from the Taiwanese OC website managed to get the board and a Core i5 processor, labeled as Core 750 at 2.66GHz. They installed Windows 7 and even managed to run a Super PI 1M test as well as 3DMark Vantage, in the video below which was uploaded to YouTube.

There are more pictures over here.