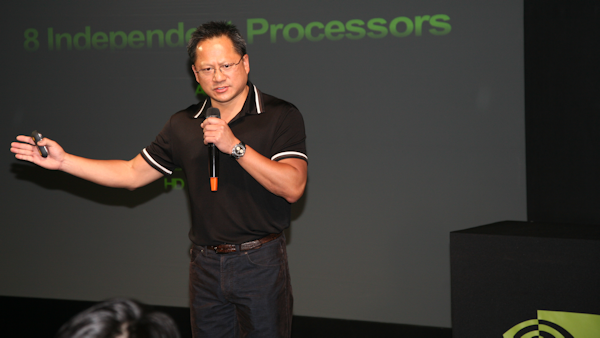 NVIDIA is calling Tegra the world's smallest and lowest power computer on a chip that offers an always-on HD Internet experience with very little power usage - under one watt at the beginning and well under a watt in the future, if everything goes to plan for the company.

Below you'll get a look at just some of the mobile Internet devices that were put on display by the beautiful NVIDIA girls at the press conference. We were unable to write down the names of each, but there is a mix from companies like Pegatron, CCI, Inventec, Wistron and so on. 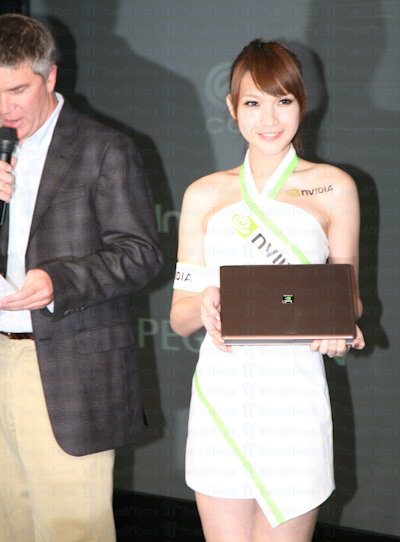 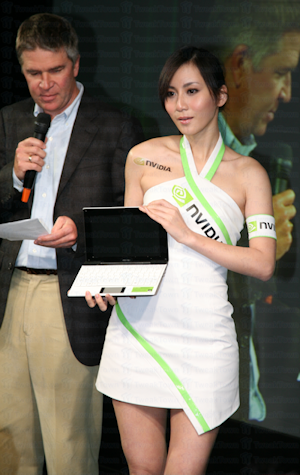 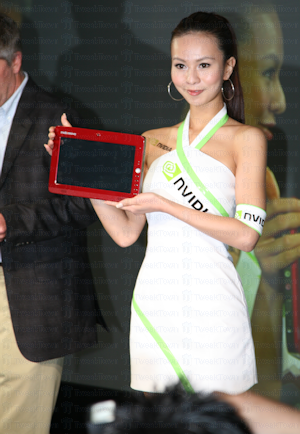 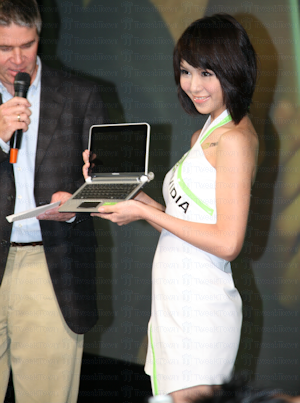 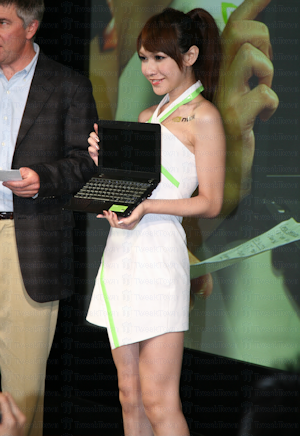 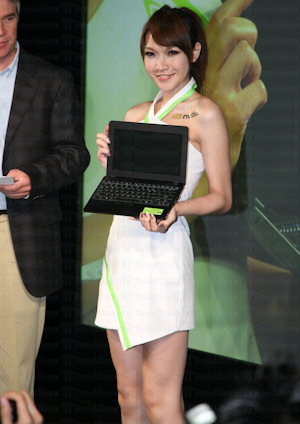 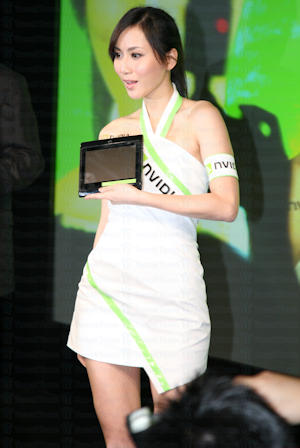 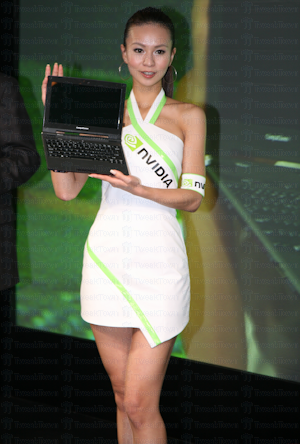 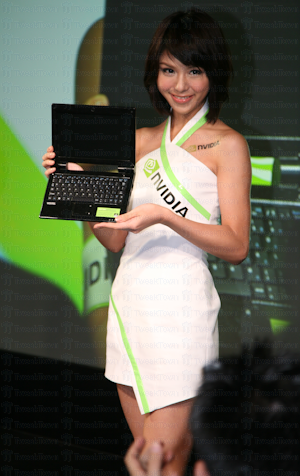 If you liked these, you'll like our HD booth babes video of Computex 2009 which will be online later this week when some of the tech craziness slows down a bit.