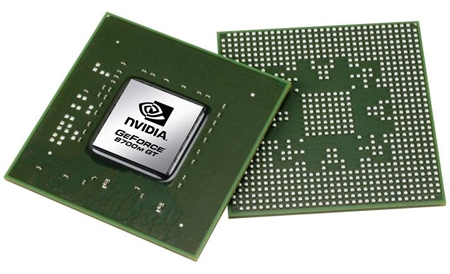 However as these cards are just the very first engineering samples, it means that the specs are far from finalized and it wouldn't be surprising to see some more speed at least on the memory. We've got a hunch that NVIDIA is pushing hard to have something solid to show off at Computex, which is just around the corner.