The new law is based on the European Union's Intellectual Property Rights Enforcement Direction (IPRED). Under the new law, copyright holders obtain a court order forcing ISPs to fork over IP addresses that are sharing copyrighted materials. 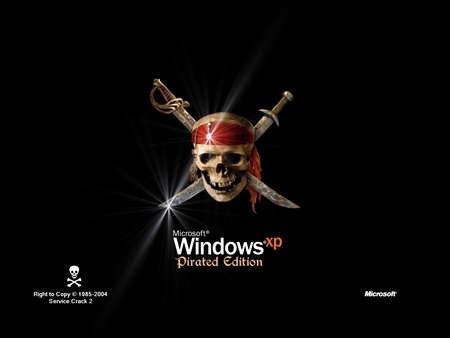 According to Christian Engstrom, vice-chariment of the Swedish Pirate Party, the initial traffic drop was expected. "One of the reasons is that it takes people a few weeks to figure out how to change their security settings so that they can share files anonymously," he said.

He also stated that there are an estimated 2 million computers sharing files in Sweden pointing out that getting busted for file sharing is still a small risk. While the law is intended to hinder and stop the large offenders, the new policy also opens the doors for larger entities to go after small offenders as well.

Only time will tell how well the new policy will work. BitTorrent giant The Pirate Bay resides in Sweden and it will also be interesting to see how the new law will affect them, especially considering the pending verdict with their trial.

A number of book publishers in Sweden have applied to the courts, on the day the law came out, forcing an ISP to disclose the details of one file-sharer who, the publishers claim, has more than 3,000 audio books on his server.

Speaking to the BBC, Kjell Bohlund - chair of the Swedish Publishers' Association - said that until the new law was passed, they were virtually powerless to act.

"Before 1 April, the only thing we could do about illegal file sharing was to refer it to the police, who were very reluctant to take it on."