Hi, I'm going to use 2 GTX 980Ti probably with an Asrock Z170 OC Formula.But with a GIGABYTE Z170X Gaming G1 or a Z170X SOC FORCE,what could be the difference in-game considering the x16/x16 SLI possibility they have? Thanks.

This is a great question, and it's something I'll be covering in a series of articles in the near future with single GPU, multi-GPU and multi-monitor setups. 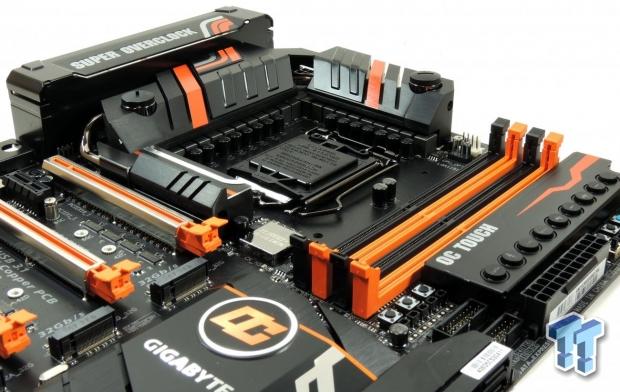 From the testing I've done over the years, the speed of the PCIe port you're plugging into will only have a few percentage point difference. If you were running GTX 980 Ti cards in SLI in x8/x8 ports, you'll receive 1-2% less performance compared to full blown x16/x16 ports. The same is said for x4/x4 even, as the bandwidth required is fine for these cards.

I would be comfortable recommending either the ASRock Z170 OC Formula, or the GIGABYTE Z170X Gaming G1 or Z170X SOC-Force.