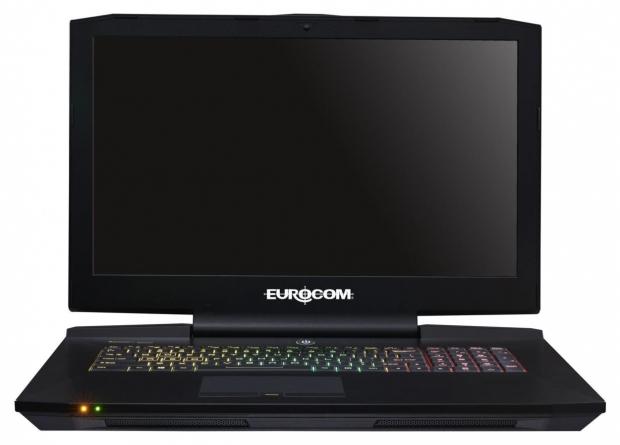 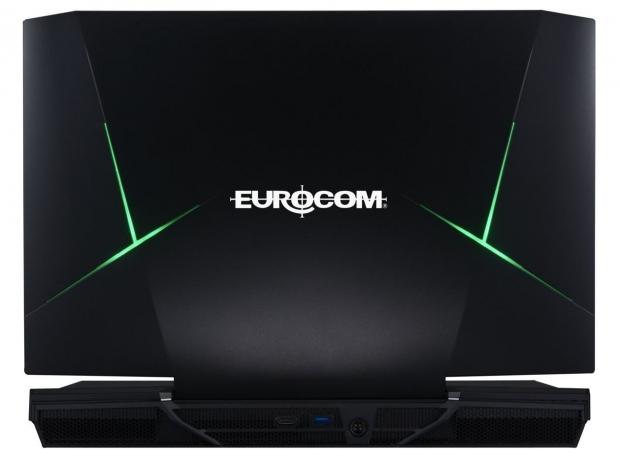 "EUROCOM Sky X9 users can now have desktop CPU and GPU performance in a laptop to easily carry with them in a backpack" Mark Bialic, Eurocom President.

The EUROCOM Sky X9 is an aggressively style machine that clearly makes its presence and performance known. It has 8 colour options for its keyboard and lighting for further user customization to make the Sky X9 your very own. A whopping 64 GB of memory is supported via four upgradeable and easily accessible SO-DIMM. DDR4-2133 and 2400 are supported.

A beautiful 17.3" display is there to display the mind blowing performance held within the Sky X9. A future 4k display option will also be available for future upgrades. The EUROCOM Sky X9 can support up to 4 active displays through its two mini Display Ports, USB 3.1 and HDMI 2. Security is very important to Eurocom and our customers, because of this we have once again incorporated a Trusted Platform Module 2.0 (Infineon SLB9665-TCG) as well as a finger print reader and Kensington lock port. Eurocom knows that our customers are using their laptops for crucial mission critical applications.

EUROCOM Sky X9 is able to support such high performance hardware due to its robust, high quality design and high capacity copper heat sinks to keep the desktop graphics and processor within its operating temperature range. 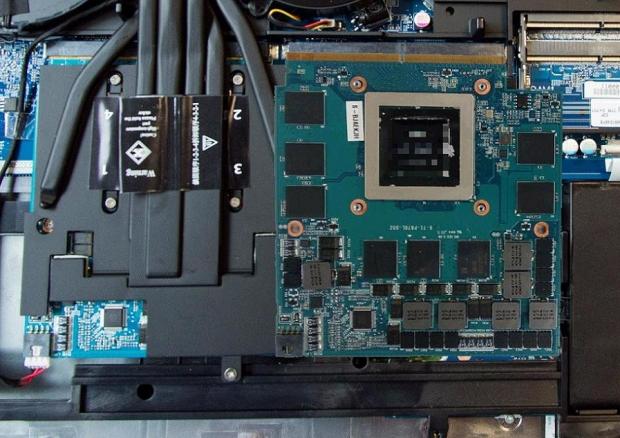 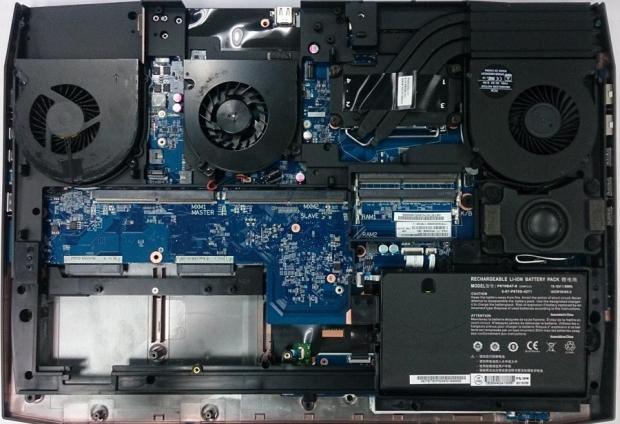