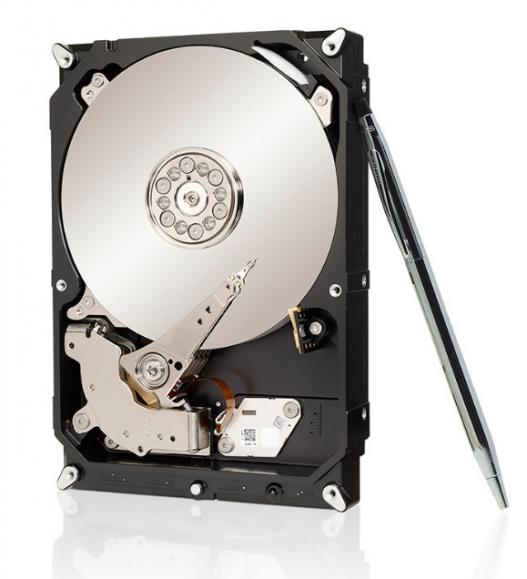 Setting a new standard in mission critical performance, the Enterprise Turbo SSHD provides up to a 3X increase in random performance over existing 15K-RPM drives and is available with up to 600GB of capacity. By unifying the best of solid-state and magnetic technologies, Turbo improves tiered storage performance combining accelerated speed with hard disk drive (HDD) high-capacity.

"Typically the most demanding mission critical applications for 15K drives have improved performance by compromising on capacity and cost per GB," said Rocky Pimentel, Seagate executive vice president and chief sales and marketing officer. "With the Enterprise Turbo SSHD, we deliver a no compromise drive that provides high-speed performance while enabling customers to leverage all of Turbo's capacity. The result, a combination of performance and capacity that we believe represents a new paradigm shift for mission critical, enterprise storage- a real game changer in storage solutions now and for generations to come."

The Enterprise Turbo SSHD enables lower cost server and storage configurations, making it appealing for OEMs and system builders who demand the highest, scalable performance at an affordable cost. It also delivers up to 3X the current mission critical HDD random performance at an HDD-comparable price. An extremely efficient and economical storage solution, the drive provides significantly improved $/IOPS.

Key features of the Seagate Enterprise Turbo SSHD include:

Additional information on the Seagate Enterprise Turbo SSHD can be found by visiting www.seagate.com/www/turbo.