The best-selling Car Mechanic Simulator that has gained great popularity on PC will soon be available on Nintendo Switch. The simulator created by Red Dot Games lets you create your own car workshop empire. The premiere date of Car Mechanic Simulator Pocket Edition in the digital distribution (Nintendo eShop) is set for September 27 this year. 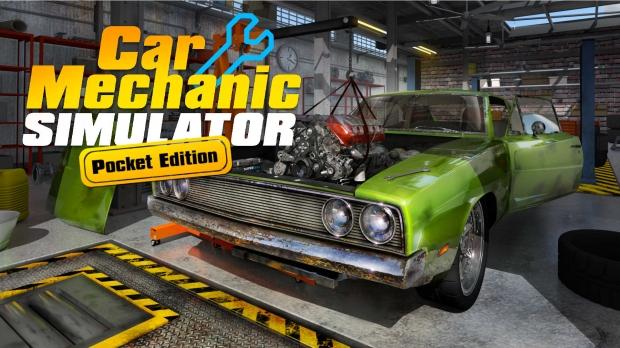 The simulator was created by the Polish studio Red Dot Games. The publisher of Car Mechanic Simulator Pocket Edition on Nintendo Switch is Ultimate Games S.A.

This production of Red Dot Games offers players very extensive capabilities. For example, each vehicle has several hundred separate parts (including elements of the interior, body and engine) and can be disassembled into the basic parts. 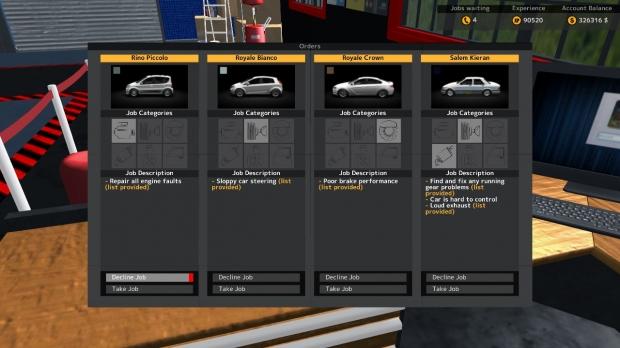 The key element of the gameplay in the Car Mechanic Simulator Pocket Edition is car repairs. Accepting orders from customers allows you to earn money, which can later be spent on improving the workshop and deepening your skills. The orders available in the game are very diverse - both in terms of difficulty and complexity.

The player can take part in an auction to buy demolished cars and then renew and sell them at a profit or add them to his collection. 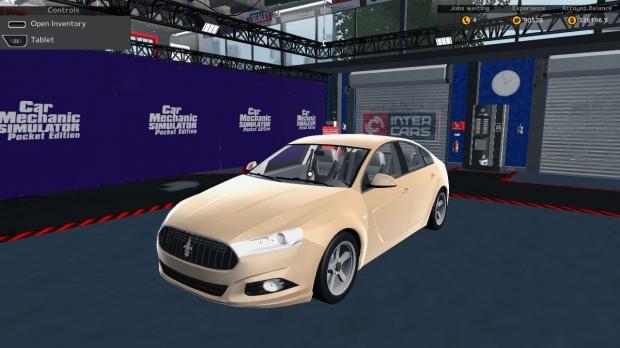 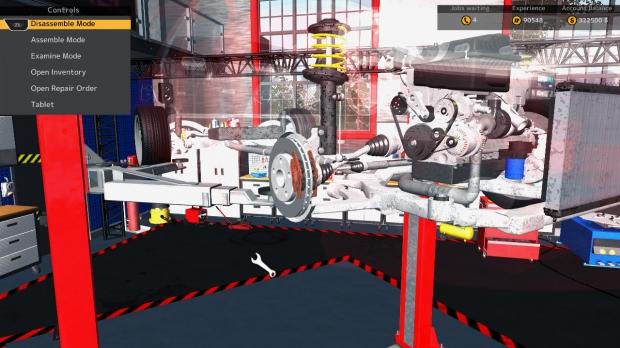 "The Pocket Edition has the same content as the original known from the PC. This version of the game is of course adjusted accordingly in terms of control to the particularities of the console, so fans can count on comfortable play at a high level and to see why the Car Mechanic Simulator series has gained so much popularity on PC and other platforms" says the CEO of Ultimate Games S.A., Mateusz Zawadzki. 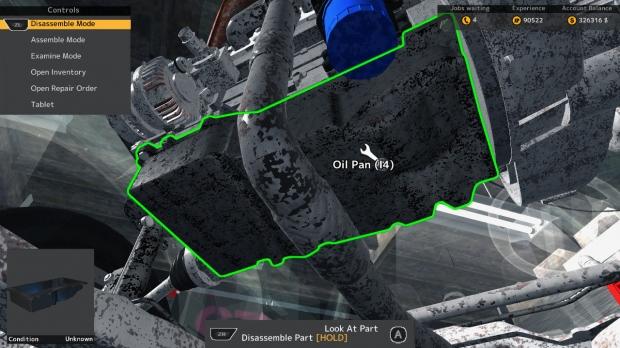 The game's premiere on Nintendo Switch is scheduled for September 27, 2019.