Fans can now pre-order the CODE VEIN Digital Deluxe Edition through the digital storefronts on the PlayStation 4 computer entertainment system, Xbox One, and STEAM. Pre-ordering this version of the game includes the following exclusive digital pre-order offers in addition to the CODE VEIN Season Pass DLC. 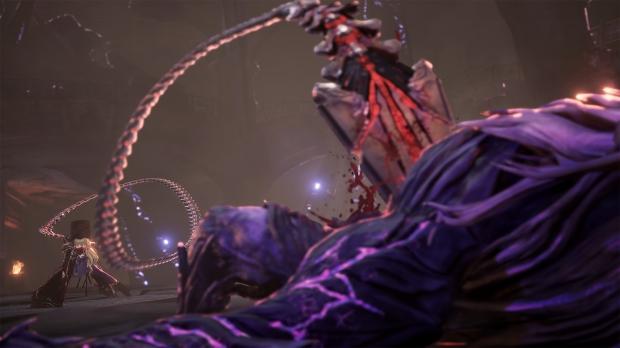 The second part of the CODE VEIN Behind the Scenes video series is also available to view with the following YouTube link:

CODE VEIN will be available for the PlayStation 4 system, Xbox One, and STEAM on September 27, 2019 in the Americas.