Sydney, 18th June 2019 - Leading up to the FINAL FANTASy XIV: Shadowbringers launch on 2nd July, Producer and Director Naoki Yoshida hosted a Letter from the Producer LIVE stream detailing updates coming with the latest expansion pack. A variety of new information and assets were revealed during the stream, including a new dungeon walkthrough video and post-launch content release information. 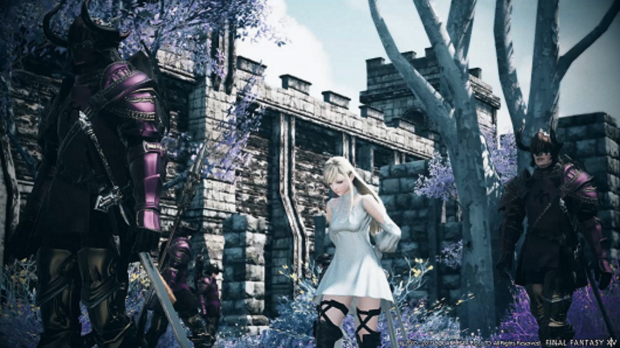 The newest gameplay footage clips in the Letter from the Producer LIVE #52 stream include a new dungeon walkthrough video, showcasing a number of dungeons included in Shadowbringers, as well as a first look at the Titania trial battle and high-level raid, Eden.

Additionally, details on other Shadowbringers content and the post-launch release schedule was announced: 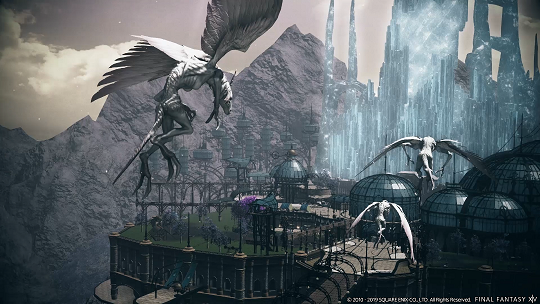 Shadowbringers will be available physically and digitally in both a Collector's and Standard Edition. Players can pre-order all versions of Shadowbringers at the official pre-order website here: https://sqex.link/0ef9d

The FINAL FANTASY XIV Free Trial invites new players to join over 16 million adventurers in the world of Hydaelyn. The free trial allows anyone to access content up to level 35, create up to eight playable characters, and experience the different playable races, classes, and jobs with no restrictions on playtime. New players who wish to experience the free trial may register here: http://sqex.to/FFXIVFreeTrial